The premise for tri dimensional chess set's presence on federation star ships was to teach three dimensional combat tactics, which is something the Bartmess and Meder rules patently fail to do, by blocking circumventing moves.
The rules presented here, on chess variants, are not complete and lack rules for castling but also advocate inverted attack boards, which, if nothing else, are highly impractical.
Not only were the World Tri Dimensional Chess Federation rules written by a fighter pilot, to teach three dimensional aerial combat, which is more in keeping with the original theme, they also start the king and queen in the centre files and provide the most reasonable method for castling, as the attached images demonstrate. 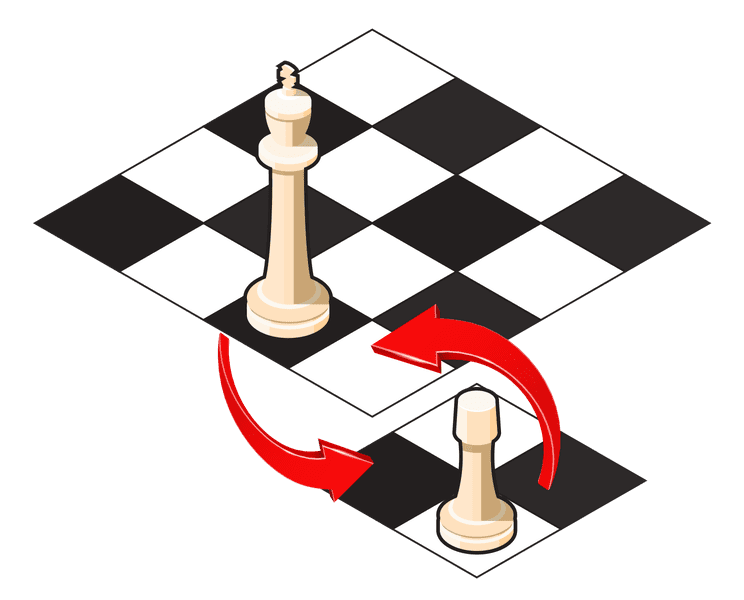 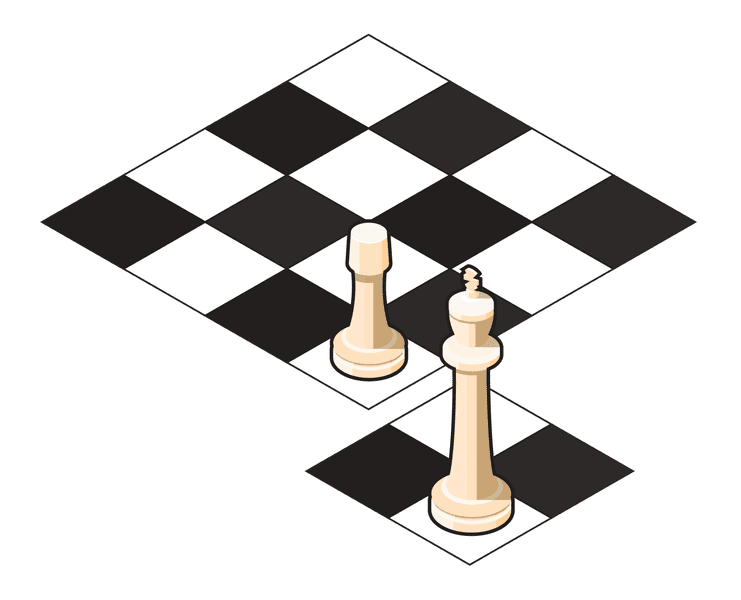 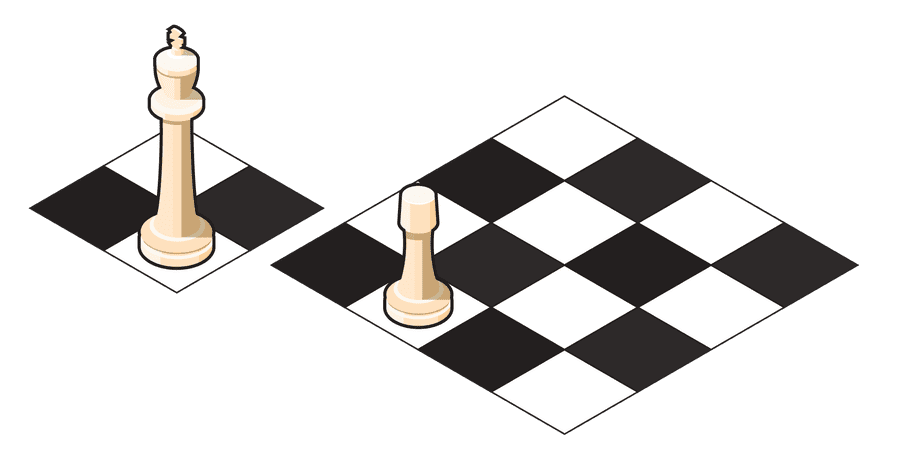