Chimera Chess was originally designed to be a balanced opposing army to Orthodox Chess. The main highlight of this chess variant is the Chimera pieces, which are substantially enhanced versions of the Orthodox Knight. The objective of Chimera Chess is the same as Orthodox Chess - to checkmate the opposing King. 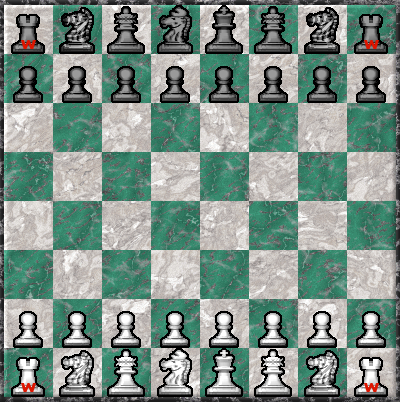 There are four pieces in Chimera Chess that do not exist in orthodox chess: Flying Jester, Sage, Chimera, and Chimera Rider. 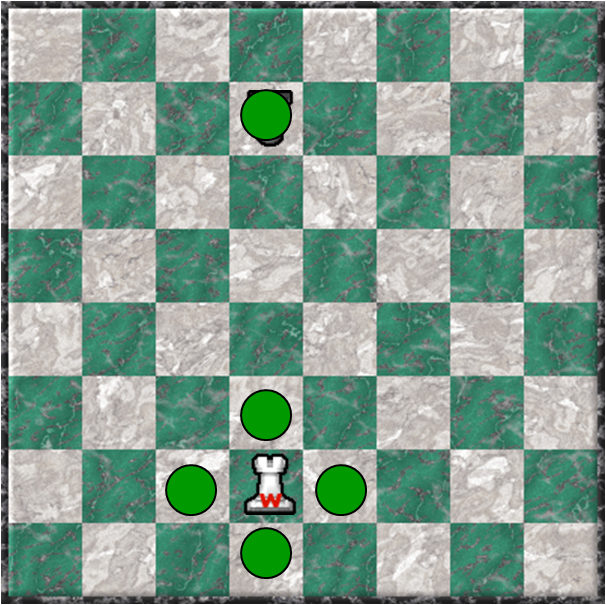 Jester/Schleich is a piece found in Courier Chess. It moves only one square orthogonally like the Xiangqi General, but in Chimera Chess, it has an enhanced version of the 'Flying General' move, where it can slide any number of squares orthogonally when capturing an enemy piece.

The Flying Jester moves one square orthogonally, and captures any number of squares orthogonally. 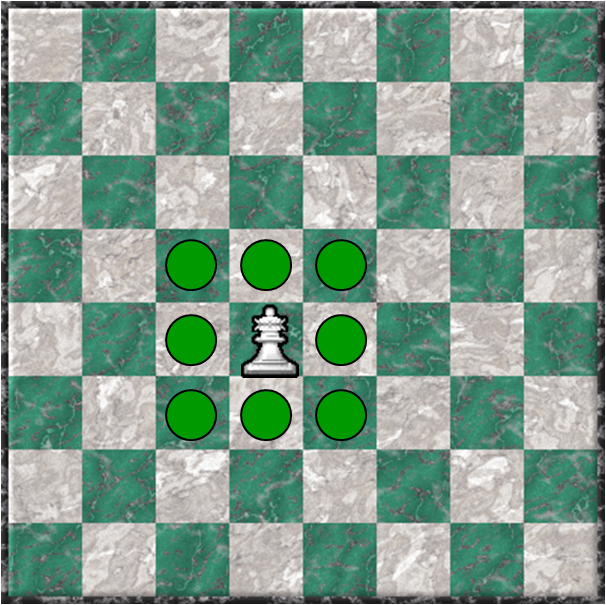 Sage/Man is a piece found in Courier Chess. It moves just like the King, but is unhindered by check.

The Sage moves one step orthogonally or diagonally. 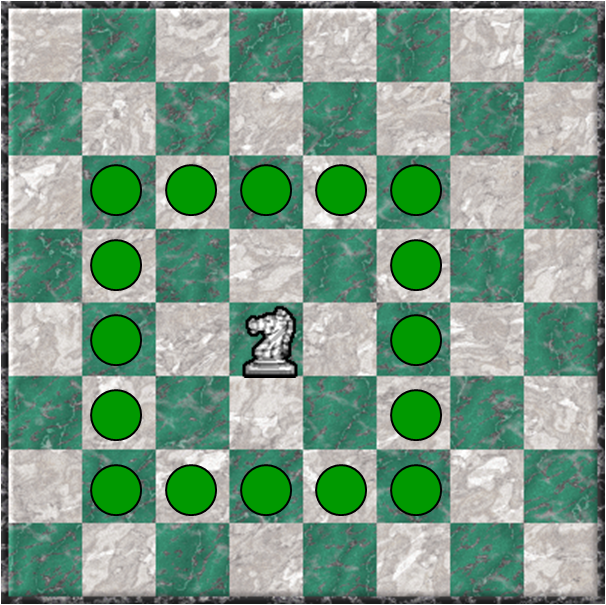 The Chimera has the combined moves of the Knight in Orthodox Chess, the Elephant/Alfil in Shatranj, and the Dababba piece which leaps two squares orthogonally.

The Chimera leaps two squares orthogonally, diagonally, or in an orthogonal-diagonal sequence. 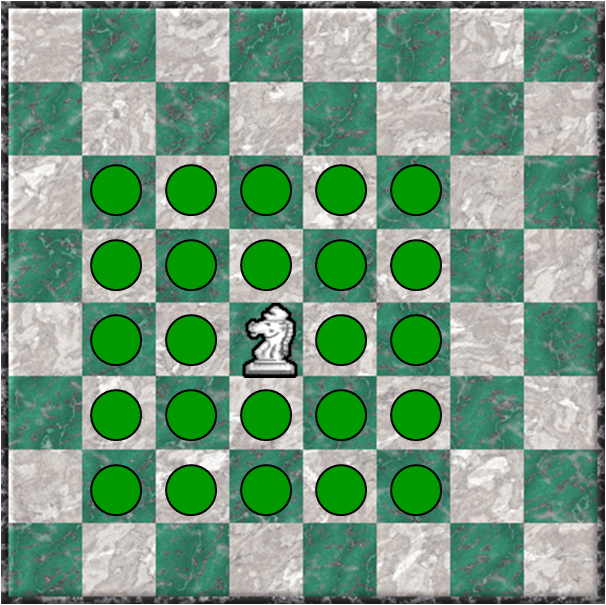 The Chimera rider is a composite of Sage and Chimera. It moves one square or leaps two squares in any direction.

The King in Chimera Chess moves as in Orthodox Chess.

The Pawn in Chimera chess moves and captures as in Orthodox Chess, and upon reaching the last rank, it can promote to either Chimera Rider, Chimera, Sage, or Flying Jester.

The en passant and castling (King castles with Flying Jester instead of Rook) rules of Orthodox Chess also apply in Chimera Chess.

Chimera Chess follows the rules of Orthodox Chess except for the pieces described above.

Play with Zillions of Games:

(A game of Chimera Chess vs Mad Queen/Orthodox Chess is also included in the game package.)