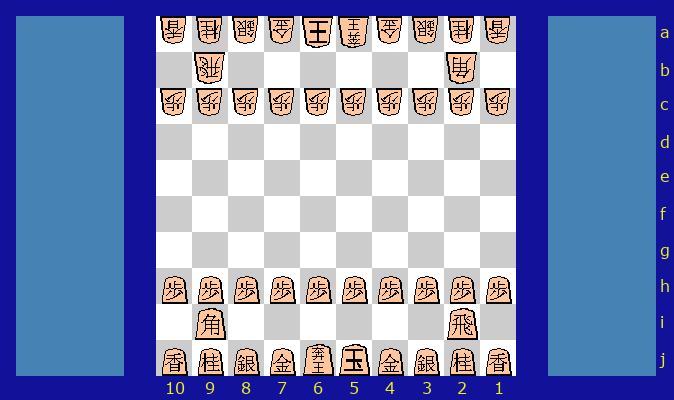 It is illegal for a player to give check more than three consecutive times, even when doing so would win the game or having to deviate from checking moves is detrimental. Hence, a player is not allowed to give perpetual check. Note, however, that a move that results in a double check only counts as one check towards the total number of consecutive checks.

Repetition Draw 千日手 sennichite - If the same game position occurs four times with the same player to move and the same pieces in hand for each player, then the game ends in a draw, as long as the positions are not due to perpetual check (perpetual check is an illegal move).